The issue of race in America is among our deepest divides. Indeed, most Americans can’t even agree that race IS an issue. Afterall, none of us sees race anymore. History is clear on this topic– the United States has been plagued from inception to present with institutional racial discrimination and exploitation. While most agree on the horror of slavery (sadly, there are appallingly high numbers of Americans who think of slavery as “not that bad”– no one who values their own freedom can possibly hold this view), our disagreements typically fall on racial issues in the post-Civil War era. Was racism over when slavery was outlawed? When Jim Crow was dismantled in the 1960-70s? Most simply jump to the present and ask “is racism still a thing today?”

This is a yes or no question. You either think institutional racism exists or it doesn’t. Your answer says a lot about your knowledge of history and your moral compass.

For those of us who believe racism is still a present threat to American freedom, there is ample evidence to support the claim. We can outline a long struggle from the colonial era to today that shows how each change and achievement that pushed our nation closer to racial equality was met with resistance and newly erected (and fiercely defended) barriers. There is a myriad of statistics in employment, pay, education. wealth, criminal justice, homeownership, college enrollment, and health that illustrate decades (in some cases centuries) long trends of disparity in outcomes between races. Many Americans literally remember watching whites try to keep blacks out of their schools, sit in the same restaurants, or be free to choose their seating on a bus. To be frank, the evidence is overwhelming.

Yet, many Americans (nearly all of them white), continue to deny that anything like that exists. Mike Ditka, a man who has spent most of his adult life around minorities and with a front row ticket to our changing social fabric, is one of them. Speaking about the controversy over players kneeling for the national anthem, the iconic coach had this to say:

“All of a sudden, it’s become a big deal now, about oppression,” Ditka told Jim Gray on Westwood One’s pregame show ahead of the Bears’ “Monday Night Football” loss to the Vikings. “There has been no oppression in the last 100 years that I know of. Now maybe I’m not watching it as carefully as other people.”

To say that he is not watching as carefully as other people is quite the understatement. Mike, you played college football when a lot of storied programs were still segregated. 100 years ago Woodrow Wilson was in the White House. You know, the guy who screened “A Birth of a Nation” at our executive mansion. 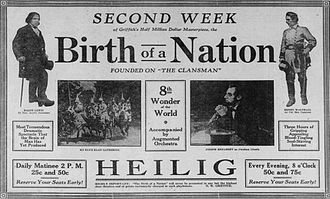 In 1919 there were race riots across the country in which hundreds of blacks were killed and their communities destroyed by white Americans– this was dubbed the “Red Summer.” Every single one of these atrocities was instigated by whites. 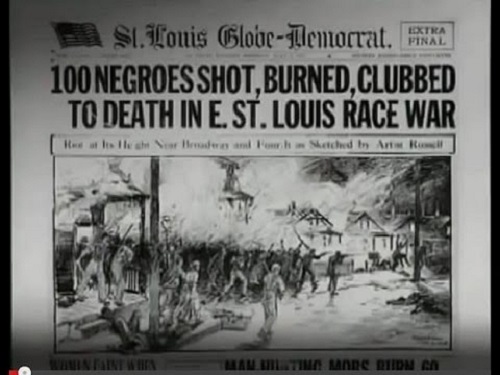 Jim Crow voting restrictions prevented a single African-American from being elected to Congress during the 1930s. The military was still segregated until 1946. Emmett Till was murdered for harassing a white woman (which was an entirely trumped-up charge) in 1955. He was two years younger than you, Mike. Did you forget when white supremacist brutality did this to him? 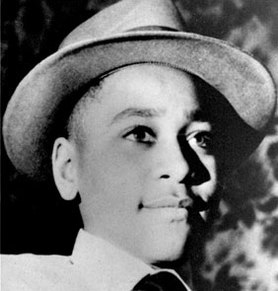 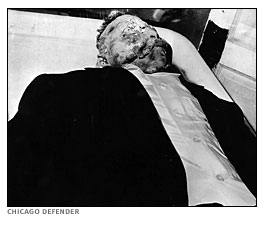 Plessy v Ferguson established the “separate, but equal” doctrine that kept our schools legally segregated and wasn’t overturned until the Brown v Board of Education ruling in 1956 (whites quickly established “Christian” schools in their communities in order to avoid complying with desegregation efforts in the decades to follow). A white terrorist bombed a black church in Birmingham killing four girls and injuring dozens more in 1963. You were 24 years old and two years into your first marriage, Mike. You don’t remember these faces? 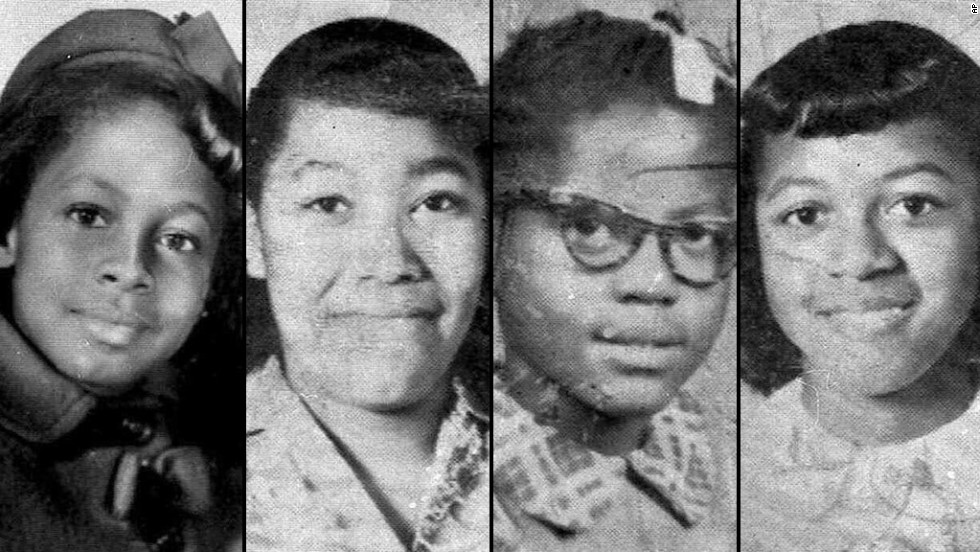 There was another round of race riots in the late 60s and early 70s as a response to various Civil Rights gains. Over 200 people lost their lives and more the 10000 were injured. There are over 15000 documented cases of arson from 1964-1971 where white terrorists destroyed black businesses, homes, and institutions. Whites fought tooth and nail against these measures, literally turning dogs and water hoses on peaceful protestors (not to mention the beatings, lynchings, and bullets they tossed out like candies at a parade). The Civil Rights Act wasn’t passed until 1964. Did you sleep through this? 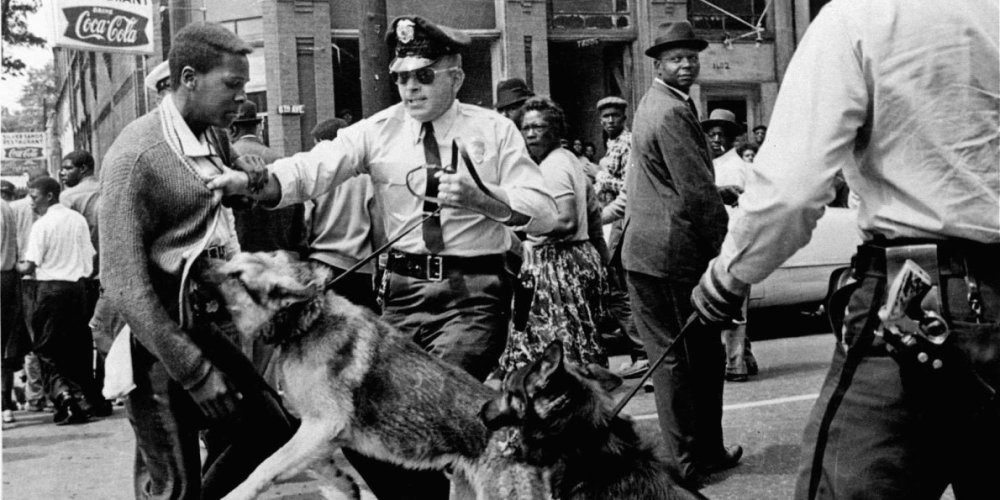 Discrimination didn’t simply end when LBJ signed the Civil Rights Act into law, either. The housing markets of every major metropolitan area, north and south, were redrawn using discriminatory “housing covenants” and real estate red-lining to keep blacks out of white communities. Combining this with white flight to the suburbs, minorities (especially the black community) were limited in the amount of capital they could build through property ownership, while the poor quality of schools and public services (tax dollars went with the whites to the suburbs) meant that they had more barriers to success than other groups, and in many cases created near inescapable cycles of poverty and crime that would reinforce the notions that helped create the suburban/urban divide while also bringing increased (and disproportionate) law enforcement scrutiny to their communities. Schools, honoring those red lines and funded by unequal (and unConstitutional) property taxes, systematically underserve black children, leaving them ill-prepared for higher education or work in the service or labor markets. My hometown is not atypical in this– indeed, it is quite representative.

You’ve got to look at a person for what he is and what he stands for and how he produces, not by the color of his skin. That has never had anything to do with anything.
— Mike Ditka

Racism and discrimination are a fact of American history. Black people were held as slaves, forced into sharecropping, and segregated out of all of our economic, political, and social institutions. They have been beaten, shot, hung, and bombed. They’ve been mocked and vilified, with both being used to excuse violence against their community. Accepting that as a fact, you cannot claim that institutional racism doesn’t exist today without defining when and how it was stopped. I’ve never heard a sound historical argument for the date and act that ended racism. Until you can do that, it is hard to take your colorblindness seriously. Because the color of your skin has had a hell of a lot to do with what black people could and could not do in America, including the right to simply live. Martin Luther King Jr dreamed of a world where his children would be judged by the content of their character and not the color of their skin. Please let me know when we achieved his dream, Mike. It would be a pretty grand historical moment.