The political blogosphere is posting like its 1999. The internet is awash with stories about Ken Starr, Bill Clinton, and how our public perceptions have changed in the 20 years since the Lewinski scandal. Some come from liberals saying, in retrospect, President Clinton should have stepped down. Others– progressives and right-wingers alike– remind us that Hillary was a sell-out to feminism and women’s rights during this moment. This weekend brought on the predictable right-wing wave of “Ken Starr was right!” posts. Maybe we can talk about JNCO jeans, POGS, and Semisonic’s “Closing Time” while we are bringing up terrible things we misjudged a generation ago.

Put most simply, the desire to talk about Bill Clinton and how his sexual misconduct would be portrayed in 2017 is ahistorical. If you have new evidence or continued proof of his behavior, have at it. Clearly, the world would love to engage this topic. But wondering if Clinton would have been forced out by Democrats today is a pointless counterfactual that ignores historical context and applies the clarity of hindsight to something that was not entirely apparent at the time. Putting aside the Clinton conspiracy theories, here is what the Starr investigation and report were: 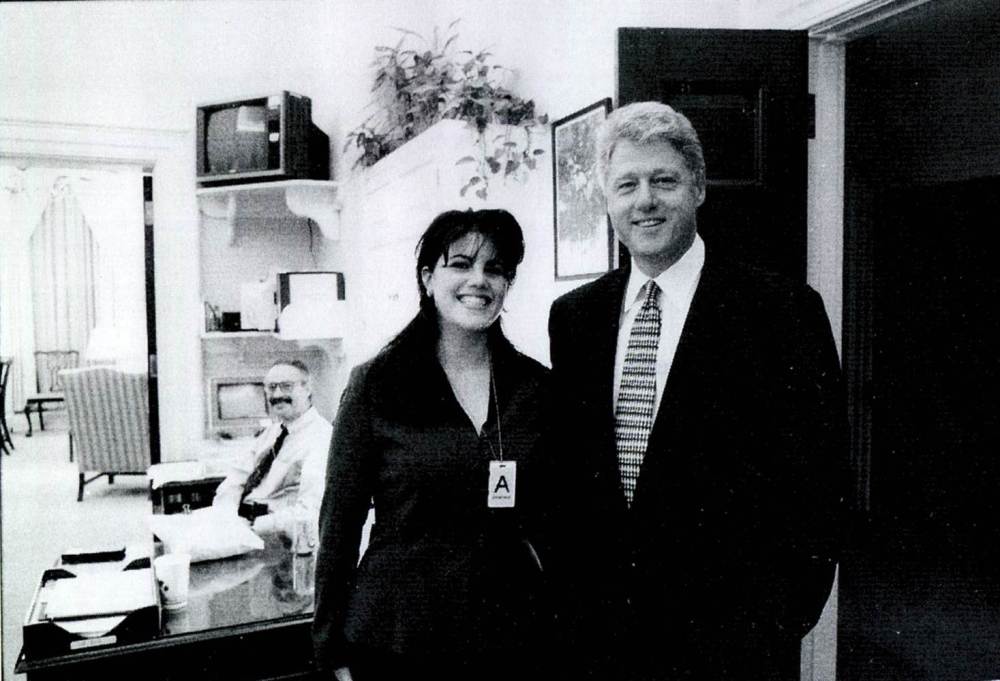 A month later, Linda Tripp called one of Starr’s deputy counsels to say she had recorded Monica Lewinski talking about an affair with Bill Clinton. Starr went after Clinton for lying under oath about his sexual conduct.

He maneuvered out of it. Asking what the definition of “is” is became part of our national zeitgeist. Impeachment failed. Republicans reopened the Whitewater investigation (it closed a THIRD time in 2000, again finding insufficient evidence to bring any charges against the Clintons despite spending $50 million dollars).

Just what was Ken Starr supposedly “right” about?

Was Ken Starr “right” last year when he was ousted from Baylor (a Christian college) for covering up rape and sexual assault by his football players? Or maybe he was right when he apologized for his role in all of this and wished he hadn’t been a pawn in such a drawn out and highly partisan boondoggle.

The Whitewater investigation was a witch hunt. The GOP was never satisfied with the answer that there was nothing to charge them with but never could prove wrongdoing. When that didn’t work they pivoted to trying to prove that the reason they couldn’t prove the allegations was that the Clintons used their power to cover it up. That failed too. In the end, the only thing they had to show for it was that Bill Clinton lied about a very inappropriate affair. Everything else about Clinton’s wrongdoings is alleged and are clouded by political and economic conflicts of interest.

Beyond being ahistorical, this whole line of thought accepts as true the premise that the current wave of #metoo allegations and admissions will have real consequences. I have serious doubts about this. To me, this is the real question: is this genuinely a cosmic shift in our cultural attitude towards sex and consent or little more than a social media crusade being leveraged by political partisans for quick and cheap points? Sure, we’ve “punished” Harvey, Louis CK, and Kevin Spacey. But what have they really lost? These may be temporary blips (well for most– given his age and waning relevance Harvey Weinstein seems likely done in, and good ridence to him). Redemption stories sell big in the US– see Clinton, Bill circa 2000-2012 for more on the topic. 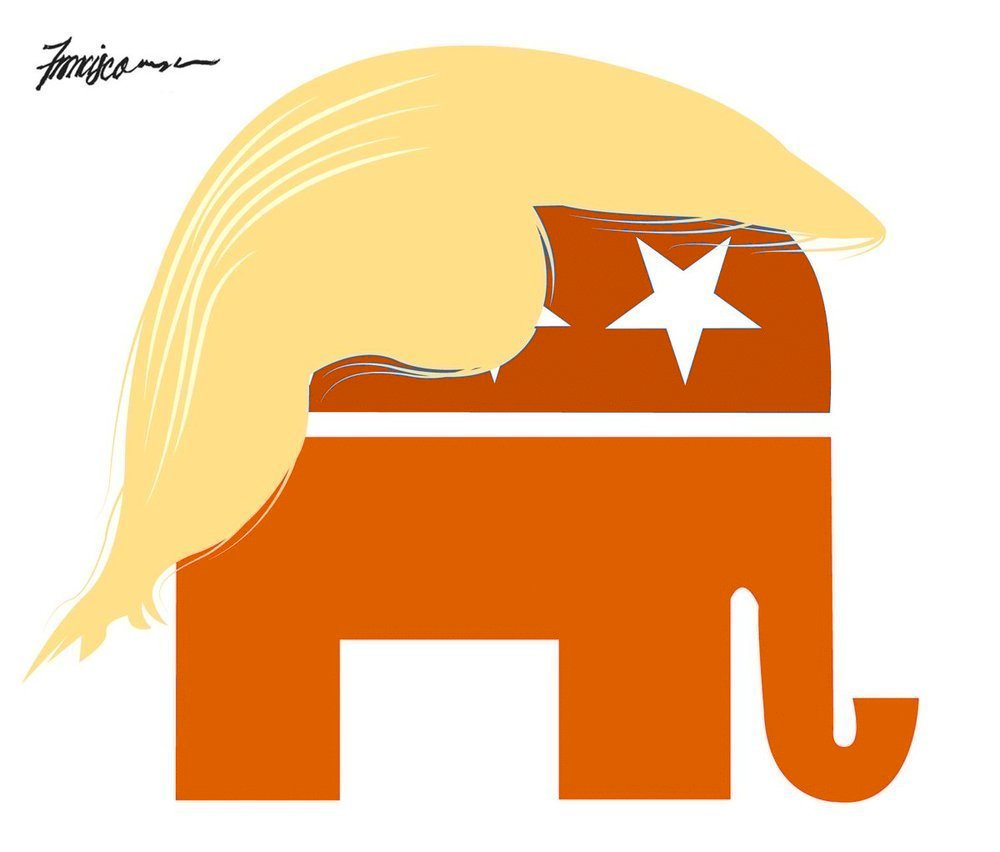 The rather large orange elephant in the room suggests we already have our answer: being a suspected sexual predator who uses his fame, wealth, and power to prey on young women might be unseemly behavior, but is relatively consequence-free for men in power (and often those without). Electing Obama didn’t end racism. Getting Harvey Weinstein fired won’t end sexual assault or the patriarchy either.